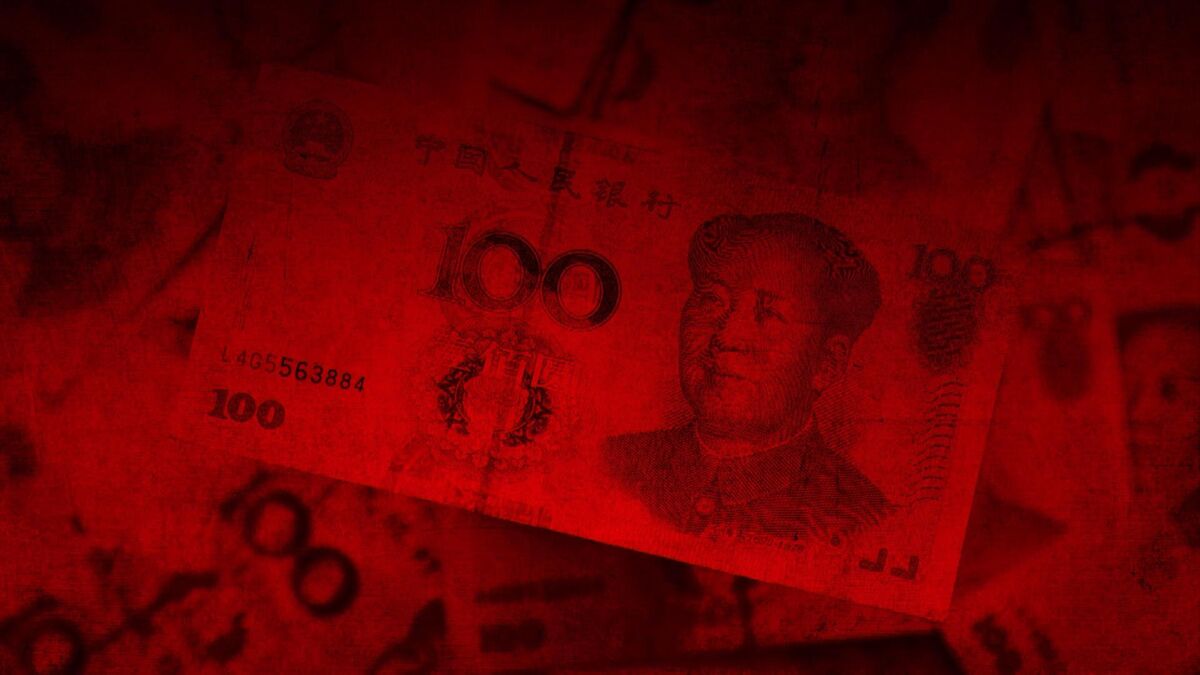 Depleting reserves to boost the renminbi.

End of an era in FX?

For almost a decade, China’s effort to diversify the world’s biggest foreign-exchange reserves supported the euro. Now, the almost $4 trillion force may be working against the single currency.

China’s central bank depleted $299 billion of reserves in the year through June to keep the yuan from falling, offsetting the private sector’s sales of the currency for dollars amid a stock-market rout and faltering economy. The decline in reserves is the longest in People’s Bank of China data going back to 1993. It may mark the end of an era of accumulation that led the bank to buy euros as part of reducing reliance on the dollar.

After unloading dollars to bolster the yuan, the central bank may find its reserves out of balance. That may lead it to replenish holdings of the U.S. currency and dump some euros, according to Credit Suisse Group AG. After the dollar, the euro is the most widely used reserve currency for central banks, International Monetary Fund data show.

“There’s a structural change underway,” said Robin Brooks, chief currency strategist at Goldman Sachs Group Inc. in New York. “This adds to the case in our minds for lower euro-dollar.”

China has been limiting yuan moves in recent months to encourage greater global use and keep money from flowing out of the world’s second-biggest economy as it pushes for reserve-currency status at the IMF.

The euro has slumped about 1.9 percent against the dollar this month to about $1.0940 as of about 5 p.m. in New York, and reached the lowest since April. The drop has traders eyeing the euro’s March low of $1.0458, which was the weakest level since January 2003.

The shared currency will weaken to $1.05 by year-end, according to the median forecast in a Bloomberg survey. Goldman Sachs projected the euro will decline to 95 U.S. cents in around 12 months and 80 cents in 2017.

“Reserve recycling -– a factor associated with euro strength in the past –- is unlikely to be sizeable for quite some time,” according to Brooks.